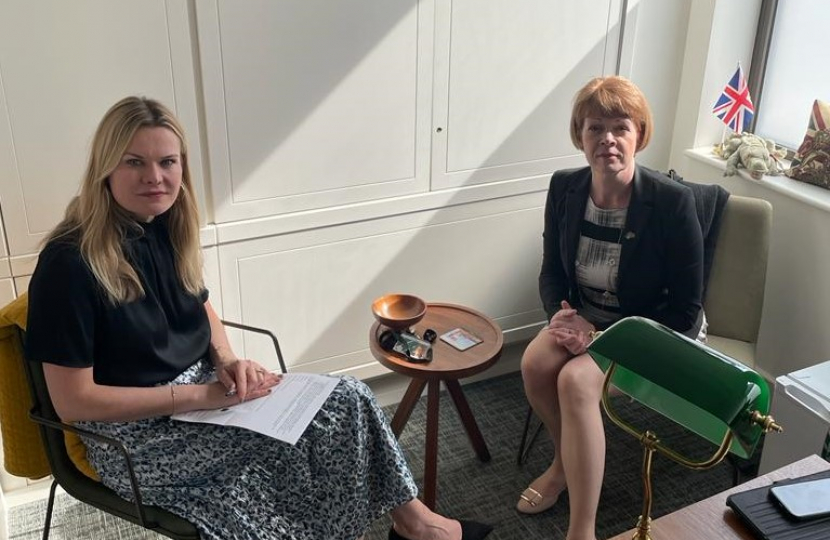 In recent weeks I have become aware of the disappointing decision to remove three Intercity Express Trains (IET) from the Bedwyn - Paddington line to replace ageing stock on another part of the network. The result of this will be a reduction in service, especially in the evening returning to Kintbury and Hungerford.

The proposed service pattern under the May timetable will leave only three through trains eastbound from Paddington to Bedwyn at peak times and will result in passengers having to make one, or sometimes two, changes as part of their travel where currently direct services are available.

Understandably, many residents are deeply concerned by the proposals as, despite marked service improvements in recent years, this would represent a significant deterioration in services. The proposal has been described by the Bedwyn Train Passenger Group as “the worst timetable since June 1992”. For many, this would also make travel to London via train unviable for peak time commuting purposes which is extremely frustrating for my many constituents who live in the affected areas but work in London.

On hearing about this, I met representatives of the Bedwyn Trains Passenger Group and I wrote to the Rail Minister, Wendy Morton, to outline the overarching concerns of constituents. You can read this letter below.

I later met her to discuss the old and new timetables so that she can see the change in services whilst making various suggestions as to how GWR could rectify this.

Finally, I have also met with GWR’s Managing Director, alongside the Devizes MP Danny Kruger, to outline resident’s concerns with the proposed changes. During the meeting it was explained that the removal of the Intercity Express Trains has been unavoidable because of the cost reductions that they need to meet. However, GWR do not want this to be permanent and are hoping that they can restore these services when the financial position allows.

GWR are also keenly aware of concerns around connecting services at Newbury, which they are hoping to ameliorate with an updated and improved connection timetable in December of this year. They are aware of the strong objection to the removal of the 19.07 service from Paddington that has been expressed by the Bedwyn Train Passenger Group.

As a result of the meeting, Danny and I have asked GWR to look again at the evening timetable and the possibility of adding another service or re-working the timetable to better suit passenger demand.

I will continue to speak with the Rail Minister and GWR about the new timetable and I will do all I can to oppose this change before its proposed implementation in May.