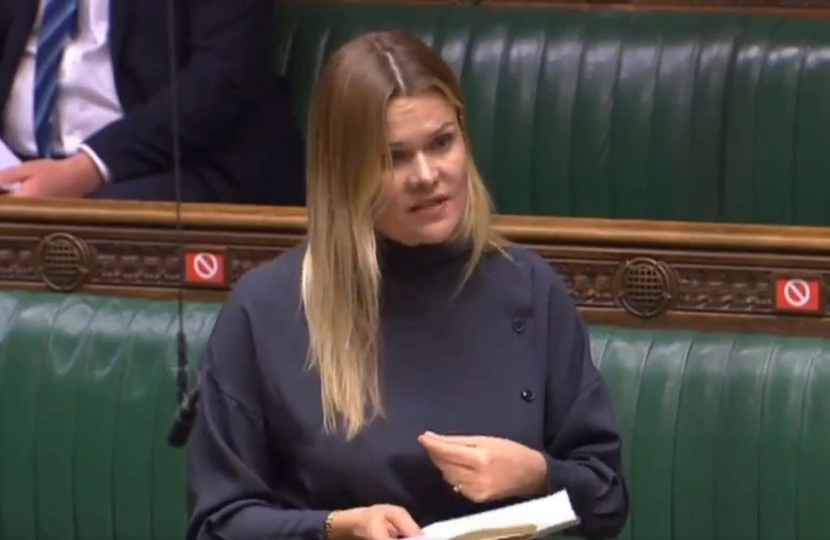 The war in Ukraine was always going to come at a cost. When the NATO Alliance imposed exceptional economic sanctions on Russia including an effective energy blockade, the economic reverberations were going to be deep. But the reality of inflation now nudging 10%, energy bills more than doubling and food prices spiralling is hitting ordinary working families hard.

The Government has put in place significant support targeted at those on the lowest incomes.  This includes raising the National Living Wage to £9.50 (a 6.6% increase worth £1000 annually to someone in full-time work), adjustments to the Universal Credit taper rate which will see two million of the lowest earners £1000 a year better off and increased the National Insurance thresholds so that from  July 70% of working people will pay less.  In addition to this, householders in Council Tax Bands A-D can claim a £150 rebate from West Berkshire Council.

However, I know that many people remain under pressure and I have had a number of meetings with the Chancellor to discuss what more we can do. First, I have spoken to him about the specific problems around energy bills. When the weather turns cold this autumn, it is imperative that no one in West Berkshire is unable to afford to heat their home.  Much has been said about a ‘Windfall Tax’ on oil and gas companies, who have made unprecedented profits this year because of the spike in demand. I am sympathetic to this in principle so long as it is temporary and well defined, but whatever revenue-raising choices are made, I have argued the Government’s priority must be direct household support for heating and electricity bills and believe that the Warm Homes Discount should be rapidly expanded to achieve this.

A second issue I have been working on is the cost of childcare. I have been working with Ministers across Government on developing a long-term solution, however I think there is an immediate short-term necessity to bring down the costs. I think that more could be done to boost the number of child-minders – who can be more affordable and flexible than traditional nurseries- and remove some of the regulatory obstacles that make it difficult to enter the market and affect the amounts they charge.  I also think it is important that single mothers are receiving fair child maintenance contributions from the fathers of their children. When I visited the Hungerford Family Centre last week I was shocked by the mothers telling me how little support they were receiving, despite being officially entitled to far more. I have written to Ministers at the DWP about enforcement powers of the Child Maintenance Service because weaknesses here have a direct effect on child poverty.

The Chancellor has been clear that Government cannot solve every problem and the inflationary bite is global in its reach. But I do think that there are specific areas – particularly domestic heating – where more needs to be done and I will continue pressing him on behalf of every constituent on a low-income.