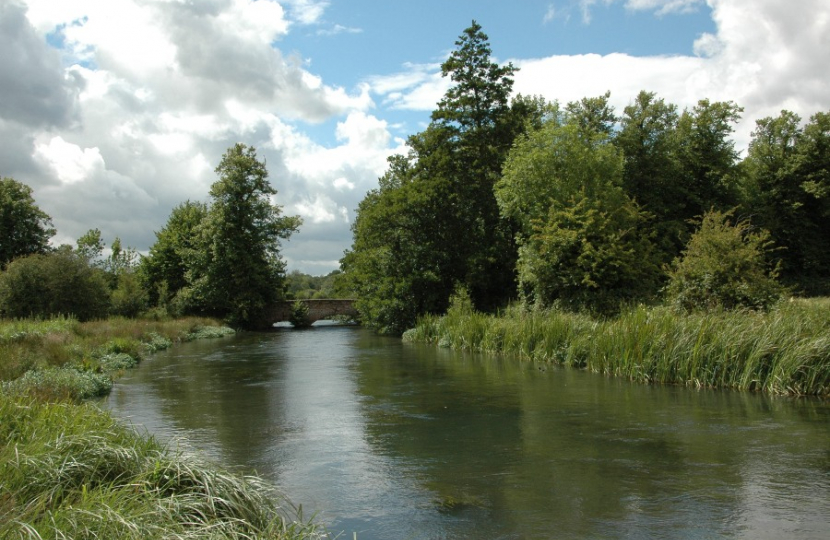 I share the concerns of constituents about storm overflows and need no convincing as to the importance of ensuring clean and healthy rivers. This is something I have worked on since I was elected and currently have a joint campaign with Danny Kruger MP concerning the state of our chalk streams through which I have lobbied Thames Water and Ministers. In addition, I worked with the Lambourn community to secure a significant programme of work from Thames Water (I believe the most significant they had conducted for over a decade) to address and reduce this problem in the village. This work is now close to completion.

Therefore, the Lords amendment in question (section 141A of Amendment 45) concerning “storm overflows” is something I entirely agree with in principle.

The difficulty is that it came with no plan as to how the measures could be delivered and no impact assessment whatsoever.  Initial estimates made by independent officials put the cost of complete elimination at approximately £150 billion. This is because it would require a transformation of the national sewage system, much of which was designed in the Victorian era, with significant disruption to homes and businesses across West Berkshire.

To put this figure into perspective, it is more than the entire schools, policing and defence budgets put together.

Signing this measure into law before a detailed plan and thorough impact assessment had been prepared would have amounted to signing a blank cheque on behalf of you – the bill payer -given the inevitable implications it would have for water bills.  So, the vote against was not about the principle, it is about the mechanism for delivery.

Other amendments in the Bill (which I supported) set out immediate action on this issue including:

Outside of the Bill, Ministers have made their expectations crystal clear in DEFRA’s draft Strategic Policy Statement to OFWAT. For the first time the Government will be telling the water industry’s financial regulator the steps that it expects water companies to be taking to “significantly reduce storm overflows” and that it expects funding to be approved for them to do so.

All of these measures are informed by the work of the Storm Overflows Task Force which was established in August 2020 by DEFRA with the specific objective of driving progress in reducing sewage discharges.

I hope this information is helpful and reassures you that any suggestion MPs are not taking firm action on storm overflows is untrue. Last week I voted on a range of immediate steps to address this, together with a legal and costed plan to reduce and eliminate storm overflows entirely.

Protecting our natural world and working towards a greener future.