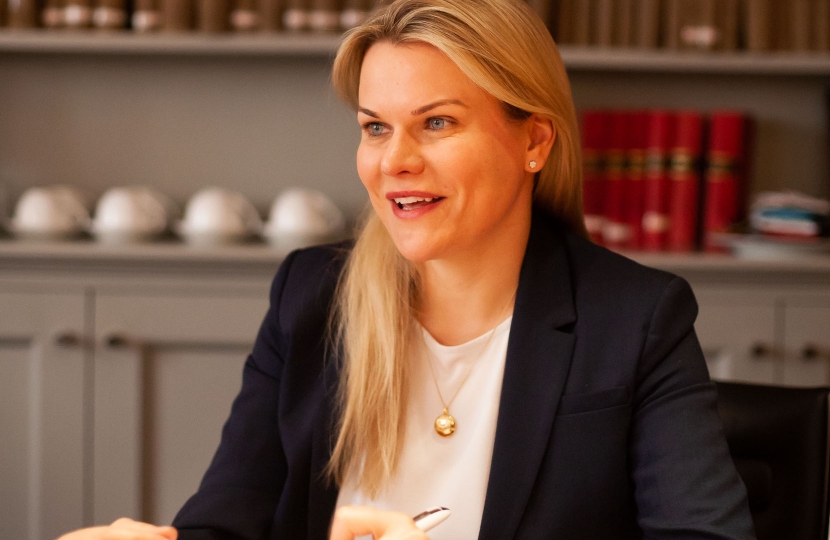 Laura Farris was called to the Bar in 2007 and awarded the Prince of Wales Scholarship by Grays Inn. She practices in the fields of employment, commercial and public law in a leading London Chambers and has been ranked as a leader in her field by Chambers UK.

Over the course of her career, she is proud to have acted for clients ranging from investment banks to refuse-collectors and to have argued their cases before the highest courts in the country.

She is a former political journalist who has worked in Washington, New York and London for news organisations including BBC News and Reuters Business TV. She has previously written for the New York Times and Huffington Post.