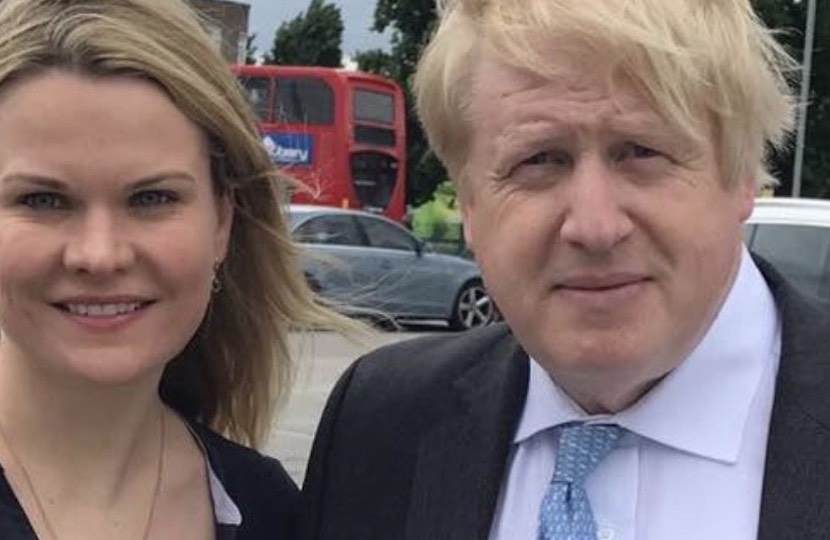 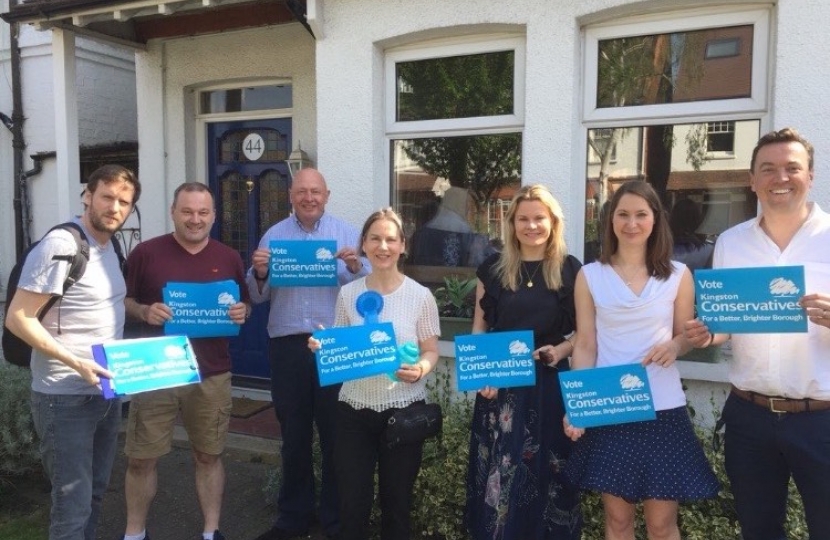 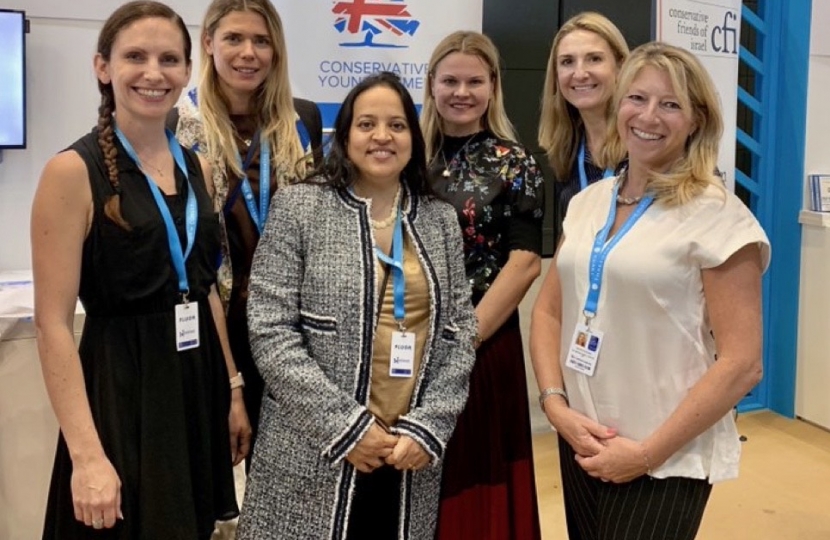 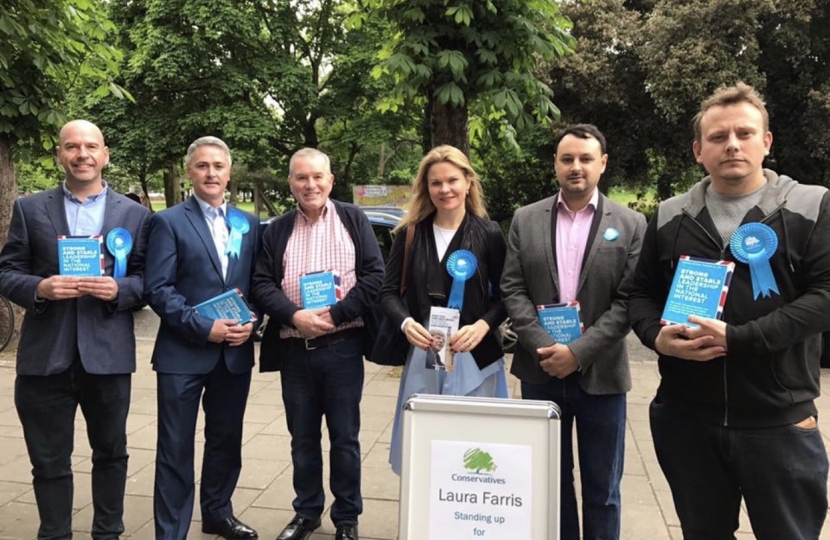 Laura Farris stood as a Parliamentary Candidate in Leyton and Wanstead (East London) in the 2017 General Election.

Since 2015 she has undertaken advisory work for a number of MPs including Michael Gove and Dominic Raab (when they were Secretary of State and Minister of State for Justice, respectively) and for Lucy Allan.

In 2018 she wrote a policy paper on tackling the UK’s productivity crisis with the Pensions Minister Guy Opperman MP for the think-tank, the Centre for Policy Studies.

Laura sits on the Executive of the Society of Conservative Lawyers and is Deputy Chair of the West Berkshire Conservatives and Twyford Conservatives.