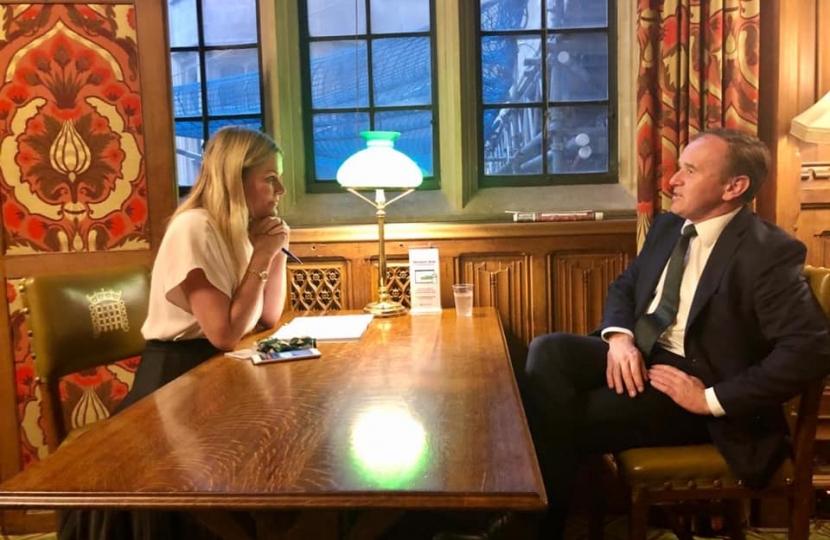 The Agriculture Bill is about to complete its journey through Parliament. Some of you have emailed me raising issues on animal welfare and of course protecting our food standards in any future trade deal.

I wanted to take this opportunity to tell you about significant progress that has been made and reassurance that I have raised this directly with the Secretary of State George Eustice.

At the weekend the Government committed to put the Trade & Agricultural Commission on a statutory footing. This means it will have a formal advisory role in trade agreements plus a duty to write a report on each trade deal (in so far as it relates to animal welfare and food standards) and report to Parliament prior to any vote. This means that farmers’ opinion will be directly represented in all trade deals, and MPs who represent them can ensure deals reflect their best interests.

Liz Truss restated the Governments commitment to high food and farming standards saying: “Any deal that does not abide by those values or deliver for vital industries like agriculture will remain firmly on the shelf.”

Minette Batters who is the President of the National Farmers Union said: “The decision... will be hugely welcomed by Britain’s farmers. The demonstrates the governments commitment to not only safeguarding our standards of food production but also demonstrates an ambition to be a global leaders in animal welfare and environmental protection.”

Farmers are at the absolute heart of this community and will always have my full support.

Why is West Berkshire in Tier 2?