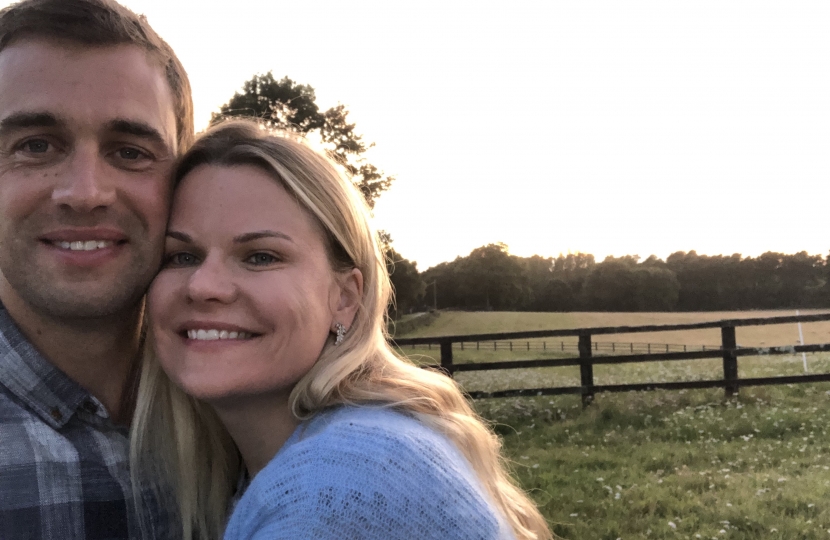 Laura went on to read Philosophy, Politics and Economics at Oxford and sought a career that would give her direct involvement in other people’s lives. She became a barrister so that she could develop expertise in law and advocacy, and make the best possible case for her clients in court. Laura was called to the Bar in 2007 after being awarded the Prince of Wales Scholarship by Grays Inn. She practiced in the fields of employment, commercial and public law in a leading London Chambers and has been ranked as a leader in her field by Chambers UK. Over the course of her career, she is proud to have acted for clients ranging from investment banks to refuse-collectors and to have argued their cases before the highest courts in the country.

Since 2015 she has undertaken advisory work for a number of MPs including Michael Gove and Dominic Raab (when they were Secretary of State and Minister of State for Justice, respectively) and for Lucy Allan.

In 2018 she wrote a policy paper on tackling the UK’s productivity crisis with the Pensions Minister Guy Opperman MP for the think-tank, the Centre for Policy Studies.

She was a Board Member and Trustee of an educational Academy Trust with schools in London and the South East.

She is a former political journalist who has worked in Washington, New York and London for news organisations including BBC News and Reuters Business TV. She has previously written for the New York Times and Huffington Post.